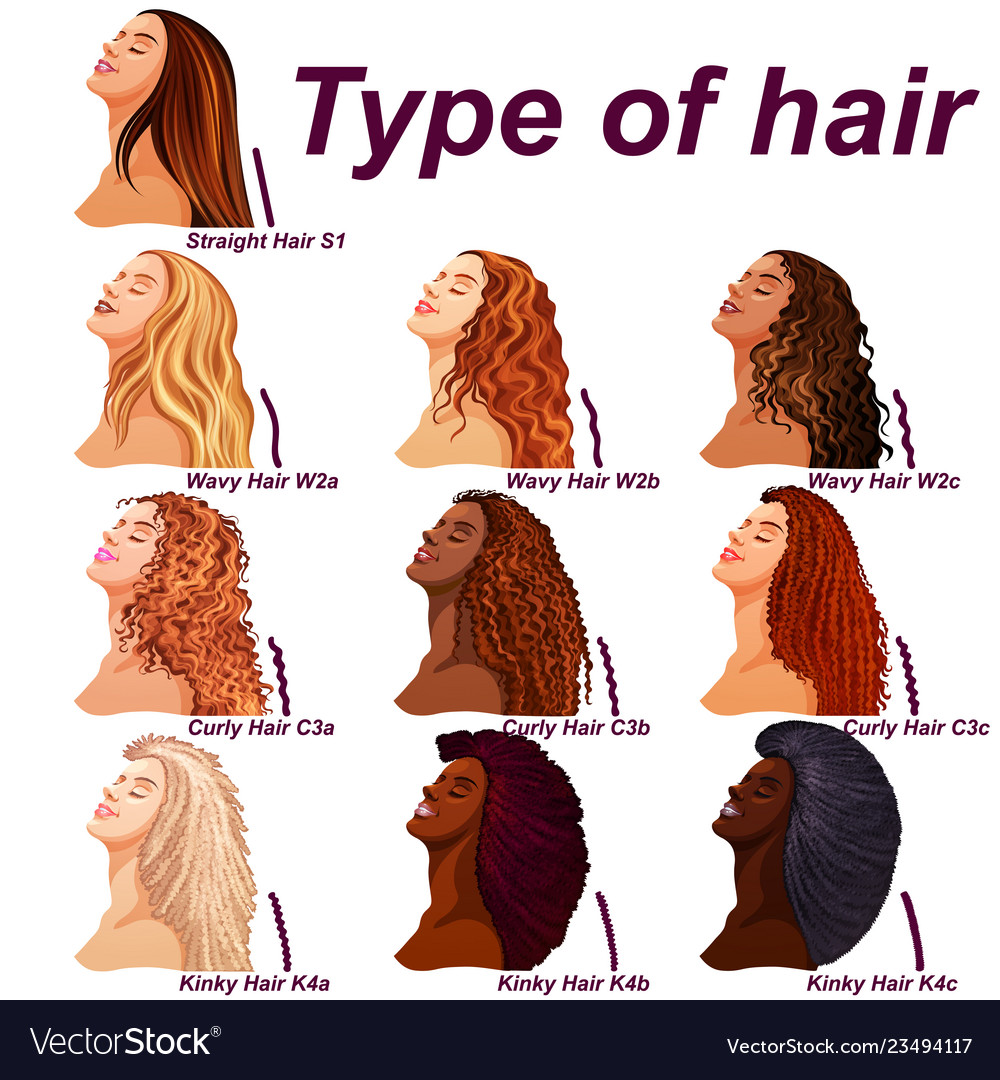 Human hair grows in follicles, which are tube-like sacs in the skin and scalp. This specialized organ produces the hair fiber. Keratinized cells are produced by a process known as keratinization. They eventually lose their nucleus and emerge from the scalp as a hair. The growth cycle of hair is complicated. But it is a fascinating part of human development. If you’d like to know more about how your hair forms, keep reading.

The human hair is made up of many different factors, the most important of which are proteins and raw elements. Most hairs are composed of two or three layers. The innermost layer, called the medulla, is the shortest and smallest. The middle layer, the cortex, makes up most of the hair shaft and contains much of the melanin that gives it its color. The outermost layer is the cuticle. This outer layer is composed of a single layer of cells arranged in a scale-like arrangement, protecting the cortex and medulla.

Hair grows on most external parts of the body, but is not found on the palms or soles of the feet. It is visible only on a few parts of the body, which are often trimmed and dyed. Among these areas, the face and eyebrows are the most commonly trimmed, with a few areas of the body containing hair. Some parts of the body, such as the arms and legs, and the pubic region, are more prone to excessive growth.

The hair follicle contains millions of polypeptide chains. These chains are linked together by side bonds, which are responsible for the elasticity and strength of the hair. Heat and water break these hydrogen bonds, but salt bonds are more permanent. Changes in pH will affect these bonds. When a person has hair, the hair looks shiny and silky. However, it’s impossible to prevent them from growing. If you want your hair to look shinier, you’ll have to start applying shampoo, conditioner, or other products that will enhance their appearance.

The cortex layer of the hair follicle is the main area in which hair grows. This layer contains the stem cells, which divide rapidly and push upward to form the hair shaft. As the follicles grow, the cell bodies within the follicles die and the hair begins to stick out above the surface. The hair shaft undergoes a process known as keratinization, which fills the hair with keratin.