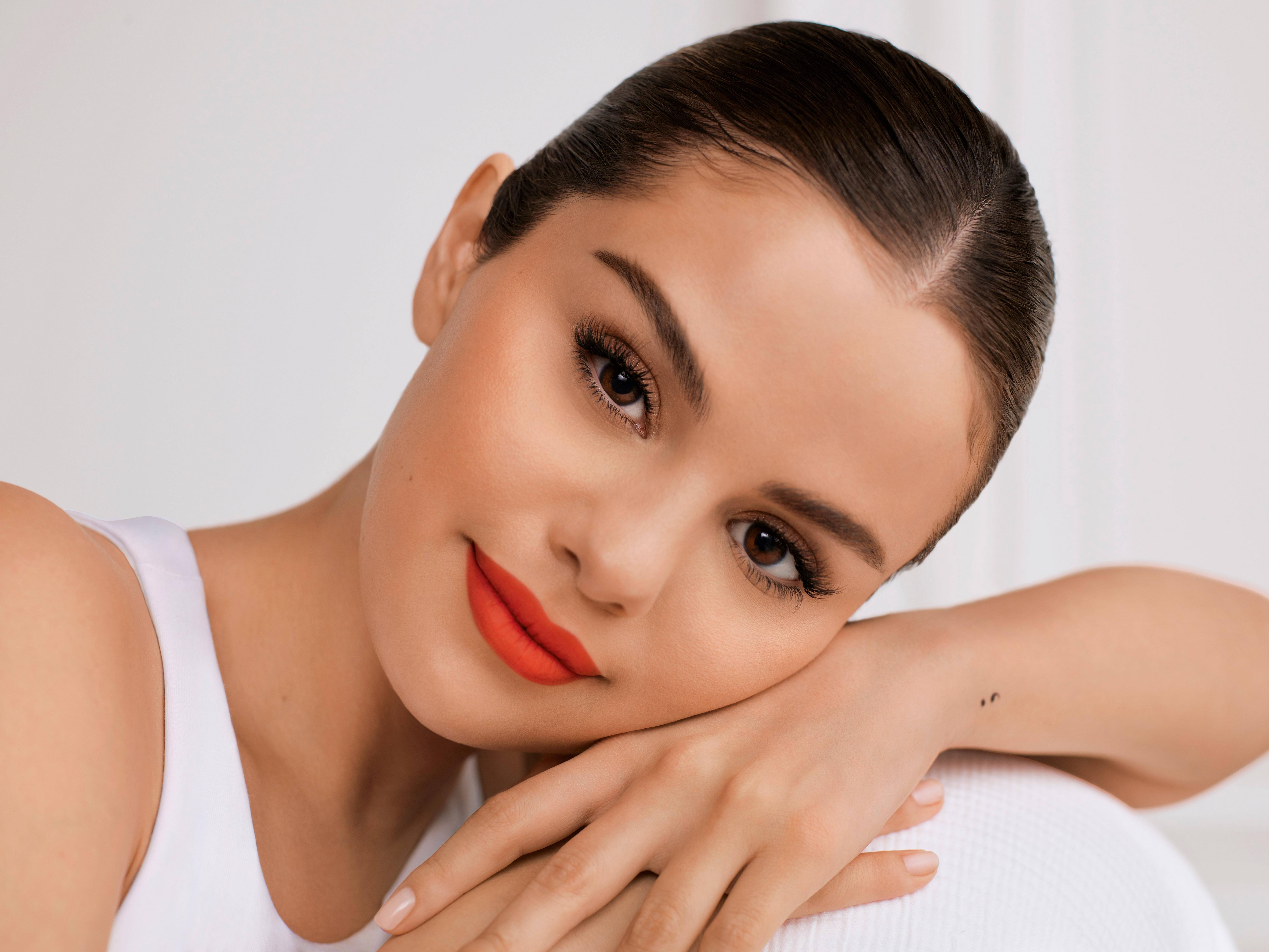 Traditionally, beauty is defined as a quality in a thing that is pleasing to the eye or senses. However, beauty can mean different things to different people. It can be a sensory experience or a spiritual manifestation. Historically, controversies have sprung up over the definition of beauty.

Some ancient thinkers, such as Plotinus, wrote about beauty in ecstatic terms. For example, he observed that the beauty of an object is not reducible to the combination of its physical attributes. In fact, he saw the beauty of an object as an undifferentiated thing. In this way, it could be a work of architecture, theater, dance, or even a rock song.

In his Essays, Moral, Political and Literary (1758), David Hume argued that beauty is a subjective state. He argued that the individual should acquiesce in their sentiments and should not be tyrannical in their notions of taste. He also wrote that color varies between individuals. He differentiated between primary and secondary qualities of color.

For some ancient thinkers, the concept of beauty was not a question of the physical, but of the spirit. For example, in Islamic geometric design, a work of architecture represents larger perfection. A complex pattern of shapes and lines symbolizes God’s limitlessness. It is based on the Fibonacci sequence. It is also used in religious texts.

Another early philosopher, John Locke, argued that colors depend on the perception of the mind. He said that the colors of an object were a reflection of the subjective responses of the perceiver. He argued that a person can be color blind, and that there are some people who have a jaundiced complexion.

The early nineteenth-century philosopher Thomas Jefferson, however, argues that beauty is a quality in a thing. He emphasized that beauty is not an illusory, phantasm of the mind, but an objective reality in the world. He argued that a work of art is not just something to look at, but it is a function of the artist.

The twentieth-century period saw a resurgence of interest in beauty. However, there were concerns about whether the traditional standards of beauty were adequate to reflect the new age of wars, genocide, and wastelands.